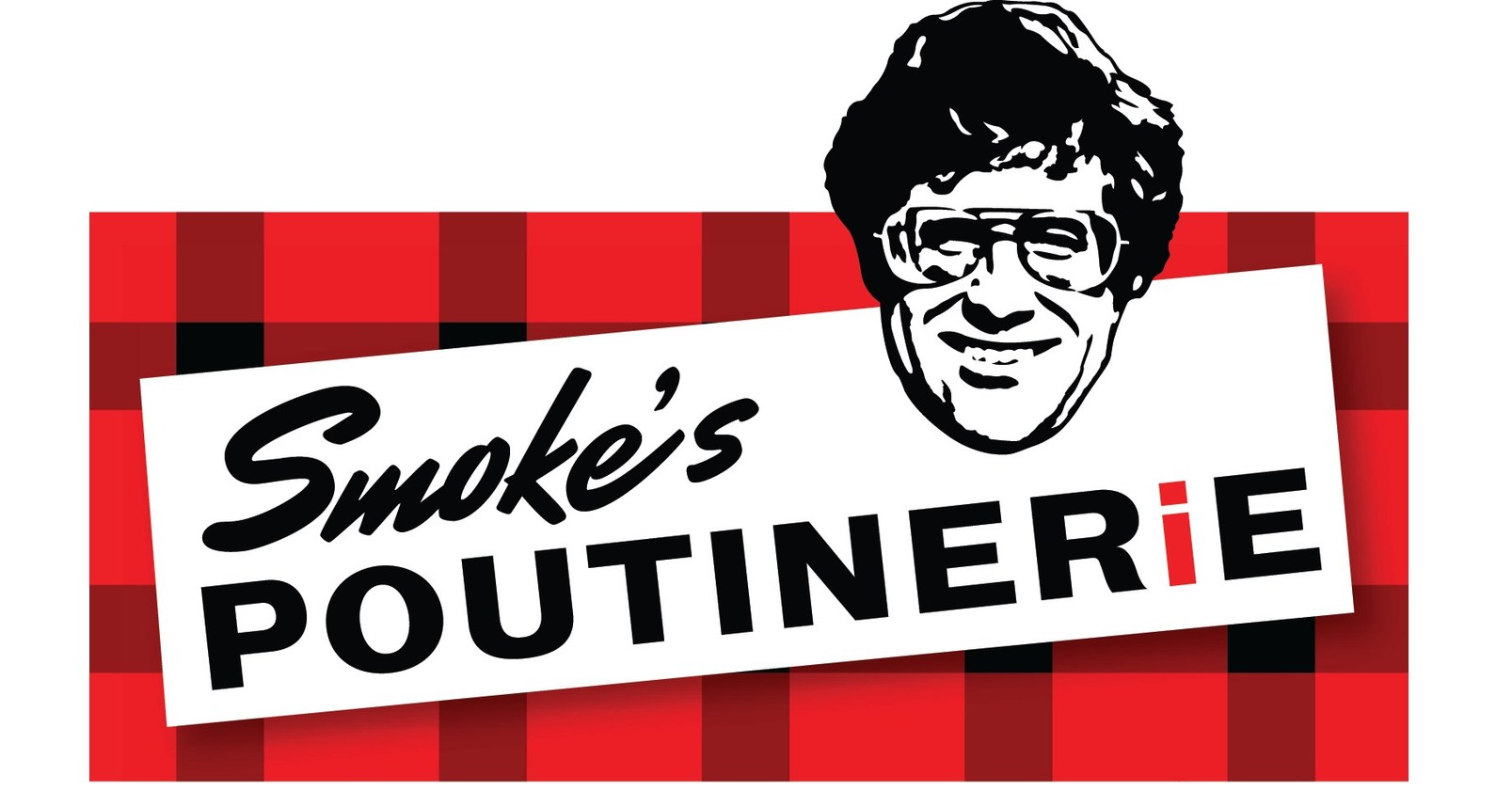 Problem: In 2008 when Smoke’s first set out to take the world by storm, they had a robust menu that included an array of unique poutine toppings, including a number of proteins that were consumer faves (like pulled pork, ground beef, braised beef, etc). The problem was, when Smoke’s first started out, they set out to prepare all of their protein options from scratch. With a protein like pulled pork that required tempering, smoking, pulling and seasoning, causing a number of operational challenges in how long it took to make the pulled pork, much less the additional labour required and the food safety risks in dealing with raw materials. Only 6 months into business, they knew they needed a different pulled pork solution.

Solution: Cardinal introduced Smoke’s’ culinary team to their Safe Sous Vide™ pulled pork, which they thoroughly tested. Smoke’s quickly realized that they didn’t have to freeze our product, and were able to simply store the product in their store coolers and were able to simply pull out the amount they would need on a daily basis. Now instead of all the work and steps involved in making pulled pork on a daily basis, we were able to deliver a product that simply needed to be opened and reheated in store to be able to apply to meals. Preparation was quicker, their product was consistent to every guest they served, their kitchen saved money in the time saved preparing from scratch, and their kitchen operation was much safer not having to handle raw materials. 14 years later, Smoke’s still uses our pulled pork and has started bringing in other Safe Sous Vide™ products into other menu ideas as well.

Learn more about Cardinal's Safe Sous Vide™ Pulled Proteins can be customized in your kitchen:

Expanding A Menu With Limited Equipment

Realizing there is a better way...

When raw’s not right.

Maintaining food quality across all locations

For custom protein solutions crafted to meet the unique needs of your business:

SPEAK WITH A REPRESENTATIVE

Thank you! Your submission has been received!
Oops! Something went wrong while submitting the form.